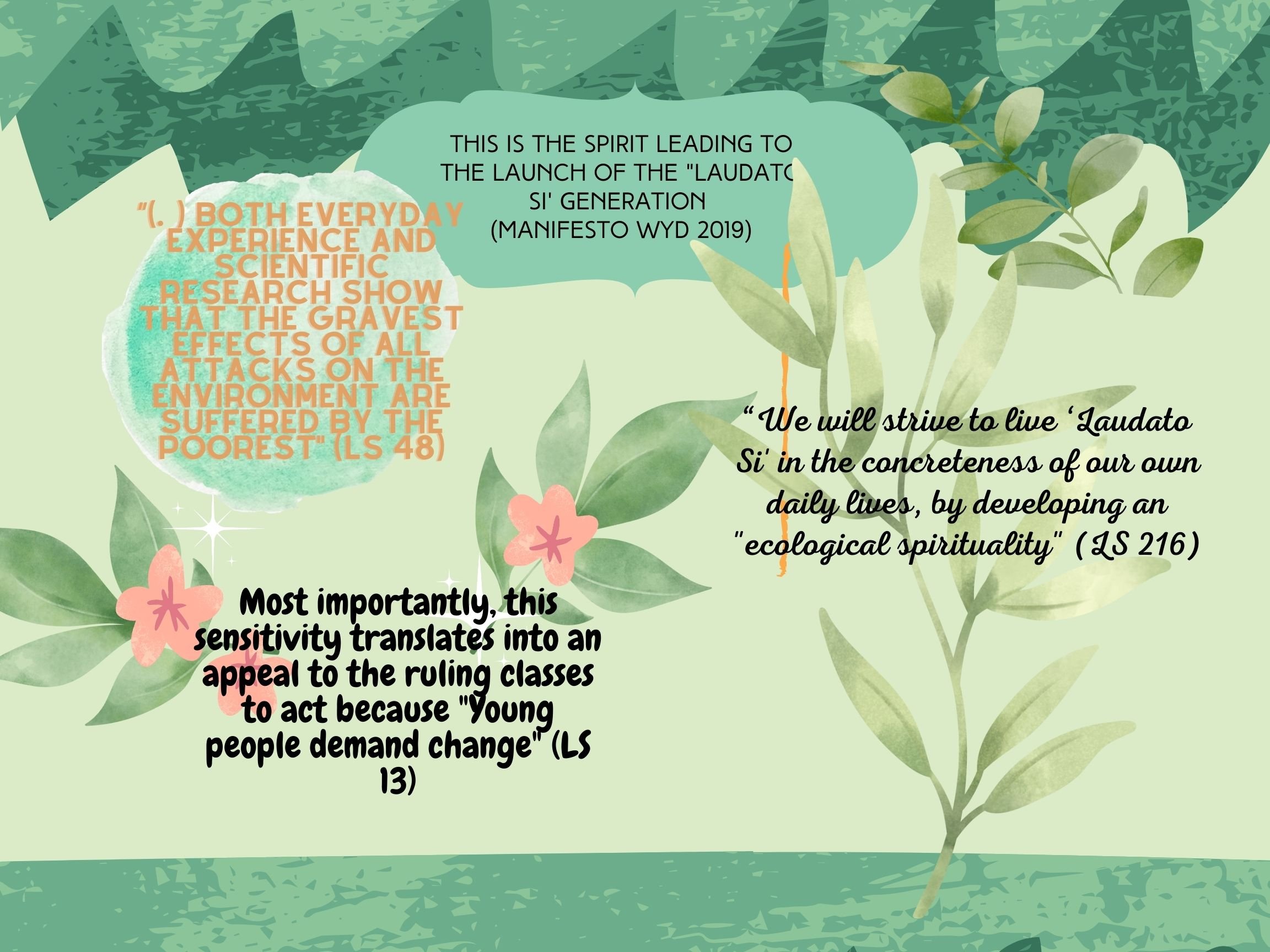 Maryknoll Sisters in Panama are living Pope Francis' call to care for God's creation!  Experience in this webinar how one community of missioners are caring for our earth in the beautiful and abundant country of Panama.   Maryknoll Sister Jocelyn Fenix, MM shares her communities commitment to radically living out the call of Laudato Si in Panama and trains others as well through giving alternative health workshops to local lay leaders.

What brought Sr. Joji to this particular vocation?